Rep. Alexandria Ocasio-Cortez (D-N.Y.) tweeted on Thursday that the way to get a handle on the increasing number of coronavirus cases across the United States is to pay people to stay at home.

“To get the virus under control, we need to pay people to stay home,” the self-described democratic socialist wrote.

Rep. Ilhan Omar (D-Minn.), another member of “The Squad,” echoed that same message shortly after Ocasio-Cortez’s tweet, saying, “We need to send every American a check until this crisis is over.”

These statements come as months-long negotiations for a second coronavirus relief package to soften the impact of the pandemic on the nation’s economy have been stalled, as tens of millions of Americans remain unemployed. The first package, known as the CARES Act, was passed back in late March and sent millions of adult Americans a one-time check of $1,200. The second package has been stalled predominantly because of disagreements between Democrats and Republicans over the plan’s price tag. However, a deal does not seem likely to properly materialize until the beginning of the new year.

In recent months, coronavirus cases have been surging across the country, which has pushed governors and local officials to bring back stricter guidelines and restrictions for everyday life to combat the recent spike in cases. Cases are also surging across the world, especially in Europe, where the United Kingdom, France, Germany, and others have significantly tightened their own COVID-19 restrictions.

Ocasio-Cortez, however, fired back at Roy and questioned why he voted for the CARES Act back in March and why he supposedly doesn’t support stimulus now, likely referencing stimulus bills passed by the Democrat-controlled House of Representatives that were then rejected by the GOP-controlled Senate.

In looking through the responses to and the retweets of Ocasio-Cortez’s original tweet, which has received over 260,000 likes at the time of publication, there was a surprising lack of commentary of both big-name conservative and progressive lawmakers and pundits, aside from Omar and Roy. Tweets from the congresswoman have regularly gone viral on the platform. 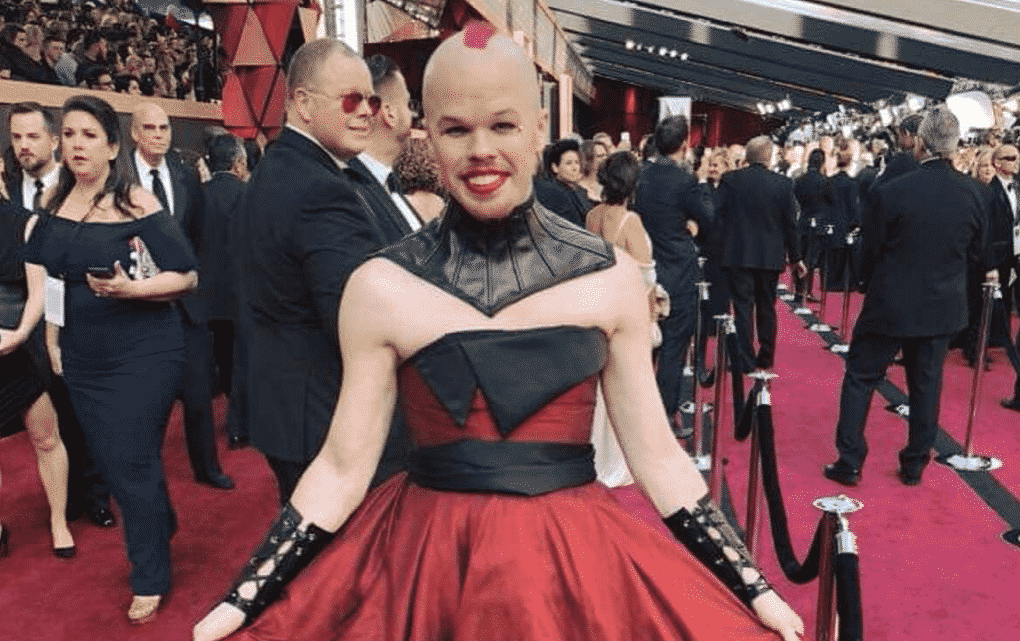