AOC Doubles Down On CBP Accusations: ‘They Lied’ 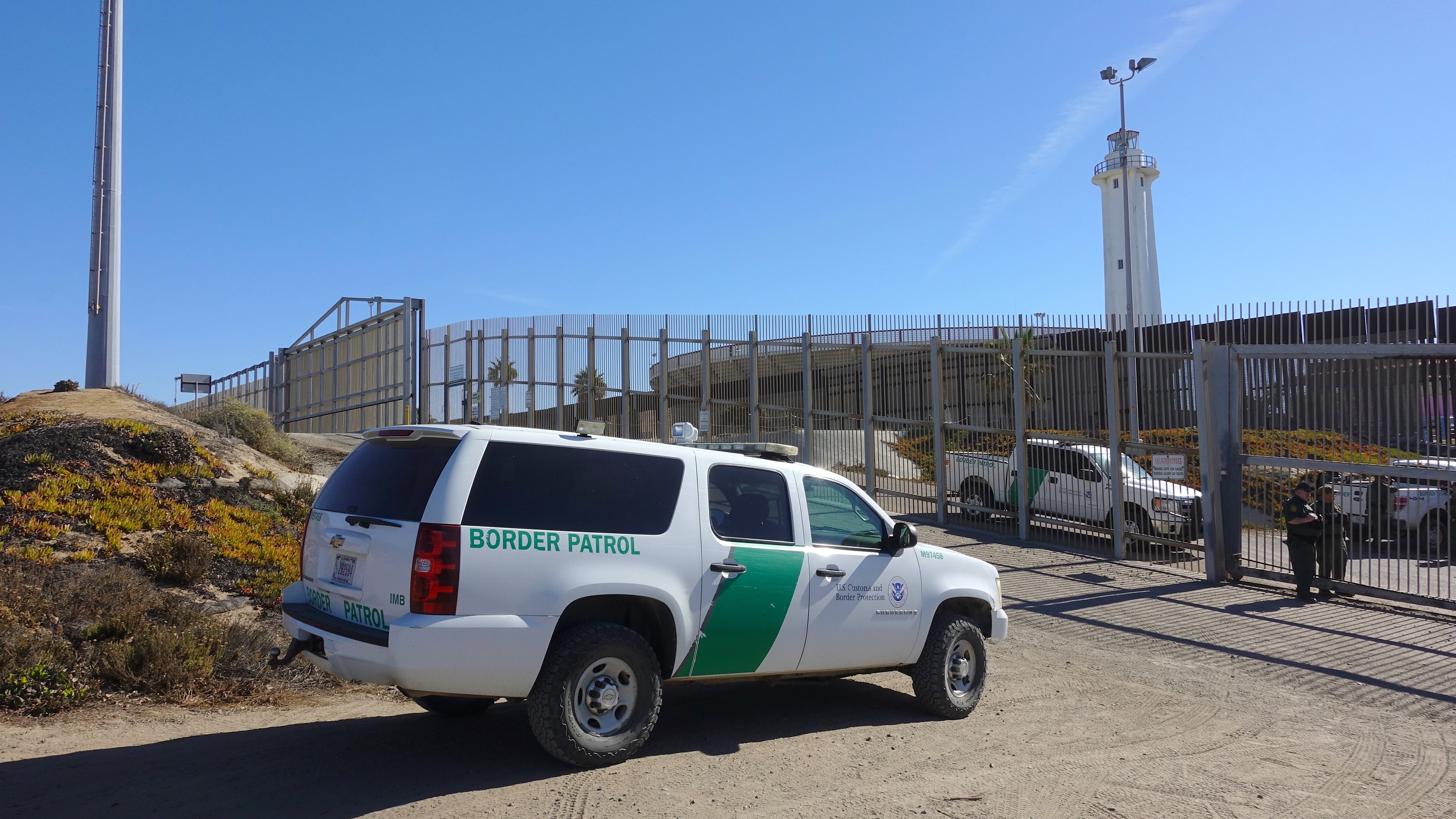 Rep. Alexandria Ocasio-Cortez (D-NY) accused the leadership of U.S. Customs and Border Protection as liars after Politico reported that CBP officials knew about the offensive posts “for up to three years.”

When members of Congress asked CBP if they knew about violently racist & sexually disturbing secret Facebook group w up to 10,000 CBP officers, they told us they just learned about it.

Looks like CBP lied. Reporting shows they knew about it for *years.*

The Politico story followed a report by ProPublica last Monday which described the “I’m 10-15” facebook group with some 9,500 members.

Customs and Border Protection officials have been aware for up to three years that a secret Facebook group for current and former Border Patrol agents was posting offensive messages — far longer than previously reported.

Border Patrol leadership knew about photos posted to the group as far back as 2016, when agents reported them, according to a current Homeland Security official. The images — several of which were provided to POLITICO — show agents engaging in conduct that includes simulating sex acts and taking selfies while defecating. A former DHS official said he was aware of the Facebook group during the past year. (read the Politico story)

“Reporting this week highlighted disturbing & inexcusable social media activity that allegedly includes active Border Patrol personnel. These statements are completely unacceptable, especially if made by those sworn to uphold the DHS mission, our values & standards of conduct,” McAleenan wrote Wednesday.

I have directed an immediate investigation, and as the @USBPChief has made clear, any employee found to have compromised the public’s trust in our law enforcement mission will be held accountable. They do not represent the men and women of the Border Patrol or @DHSgov.