James O’Keefe Sues The FBI For Labeling Him A Convicted Felon, Barring Him From Buying Firearms 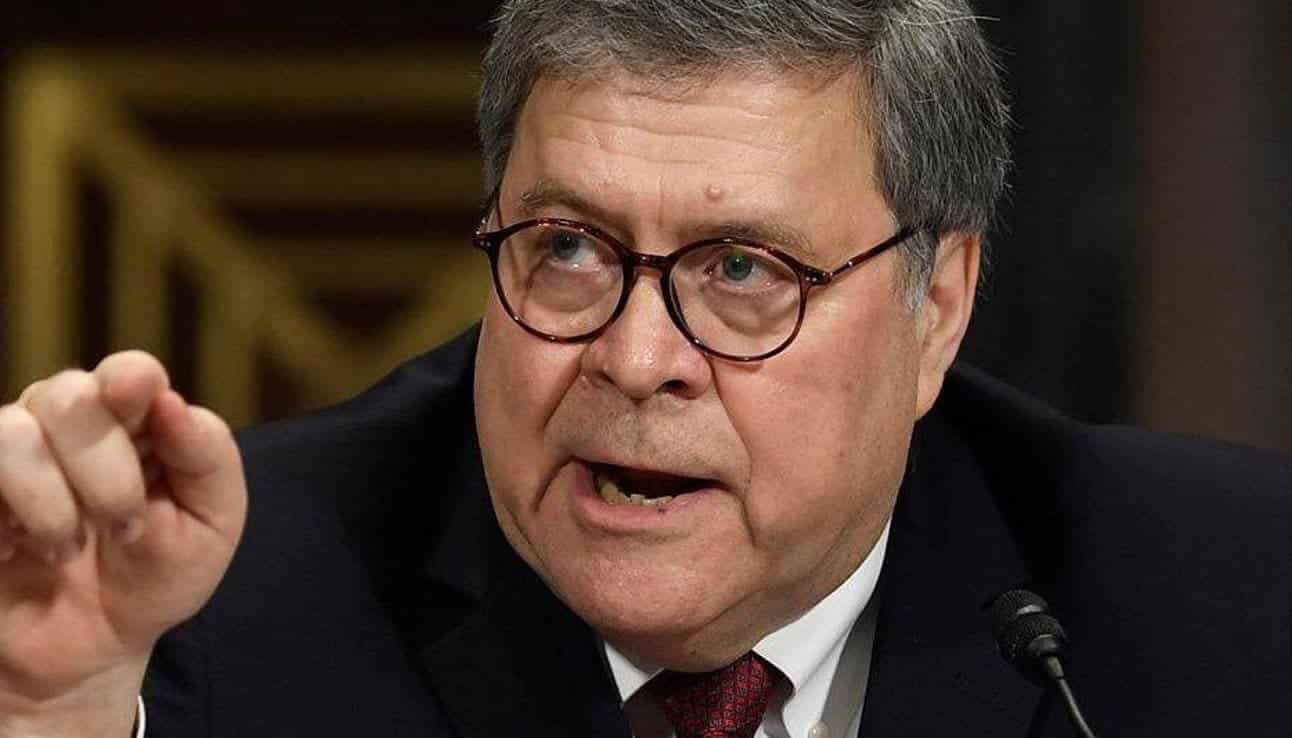 The Department of Justice released a statement Wednesday rejecting the Foreign Intelligence Surveillance Act amendments that are awaiting a vote in the House of Representatives. The House Speaker Nancy Pelosi is pushing for the vote today, however, many Republicans on the committee still take issue with the bill that they argue allows for abuse of surveillance powers.

President @realDonaldTrump understands that this FISA reauthorization, in its current form, would not prevent the misconduct of 2016.

“The Department worked closely with House leaders on both sides of the aisle to draft legislation to reauthorize three national security authorities in the U.S.A. Freedom Act while also imposing reforms to other aspects of FISA designed to address issues identified by the DOJ Inspector General,” Assistant Attorney General Stephen E. Boyd said.

Boyd added, “Although that legislation was approved with a large, bipartisan House majority, the Senate thereafter made significant changes that the Department opposed because they would unacceptably impair our ability to pursue terrorists and spies. We have proposed specific fixes to the most significant problems created by the changes the Senate made. Instead of addressing those issues, the House is now poised to further amend the legislation in a manner that will weaken national security tools while doing nothing to address the abuses identified by the DOJ Inspector General.”

I hope all Republican House Members vote NO on FISA until such time as our Country is able to determine how and why the greatest political, criminal, and subversive scandal in USA history took place!

President Donald Trump urged Republican House members to vote against the bill on Twitter Wednesday and he warned that it shouldn’t be passed until “our country is able to determine how and why the greatest political, criminal, and subversive scandal in USA history took place!”

The Department of Justice Inspector General Michael Horowitz’s 435 report revealed in December that there were serious abuses by the FBI of the FISA that were used to spy on members of the Trump 2016 campaign team, including short-term campaign volunteer Carter Page.

In his report, Horowitz found 17 gross violations in the bureau’s warrant and three subsequent renewals. That included withholding exculpatory information, altering documents and lying to the court to spy.