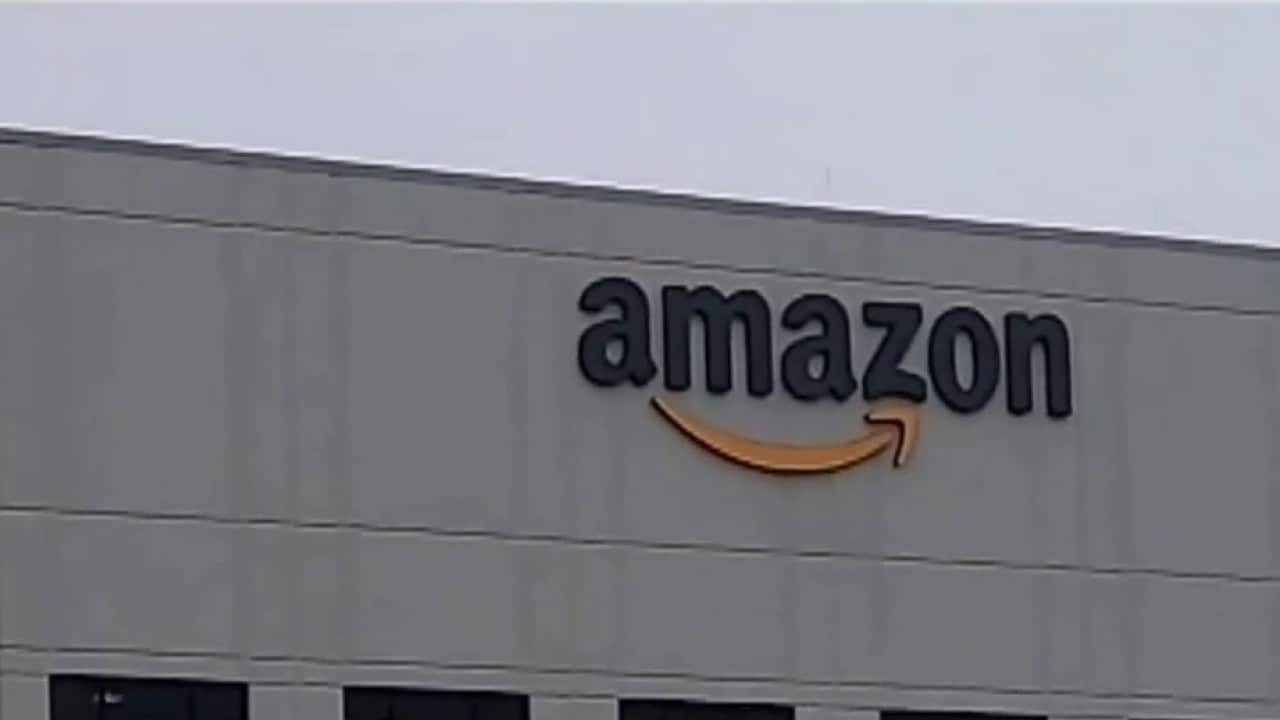 Watch Live: Big Tech Bosses Face Off With Congress. How Much Power Is Too Much Power?

“This is police that we have been asking for for the past 60 days,” Wolf told reporters on a phone conference Wednesday.

“This is the type of response that every other responsible city in the U.S. has with the Department of Homeland Security and other federal law enforcement. I am glad that Oregon and Portland are now deciding to be a responsible city,” he said.

The violence has taken place each day in the early morning hours, Wolf added, emphasizing that the violence he’s referring too isn’t coming from peaceful protestors demonstrating in Portland.

“While we have seen nonviolent protests in Portland every day, the violent activity that I have been referring to over the last several weeks and months is not associated with these protests,” Wolf said. ” I want to be clear about this fact. The Department is aware of the national dialogue taking place and will continue to support and defend every Americans’ right to exercise their first amendment.”

“Our federal officers have faced assaults of molotov cocktails, mortar-style commercial grade fireworks, accelerants, IEDs, and other violent weapons,” he added. “Since July 4th, we’ve made 94 arrests, we have had over 245 DHS law enforcement personnel injured. Those injuries range from minor to seriously injured, to include several who may have permanent eye damage.”

Wolf continued, “On 16 separate occasions, the Portland Police Bureau or FPS, Federal Protective Service have declared a riot or unlawful assembly. The violence in Portland is there. We have just shown pictures, we’ve shown the video. It is undeniable, the violence that is taking place in Portland.”

Wolf expressed the need for state and local leaders to enforce proper policing on the streets, saying federal officers will remain in Portland. As part of a joint plan between DHS and the Governor, State and local police will begin by securing the streets surrounding the Courthouse and working alongside FPS to ensure the protection of federal property.

“Federal Protective Service and U.S. Marshalls will continue to provide security inside the Courthouse, as they have done throughout the past several months. DHS law enforcement officers will remain in Portland.”

Until DHS can be “assured that the Courthouse and other federal facilities will no longer be attacked nightly and set afire,” they will not leave the area, Wolf explained and repeated several times.