Pompeo: Time to Get Out of Afghanistan, Reduce Our Forces to Zero 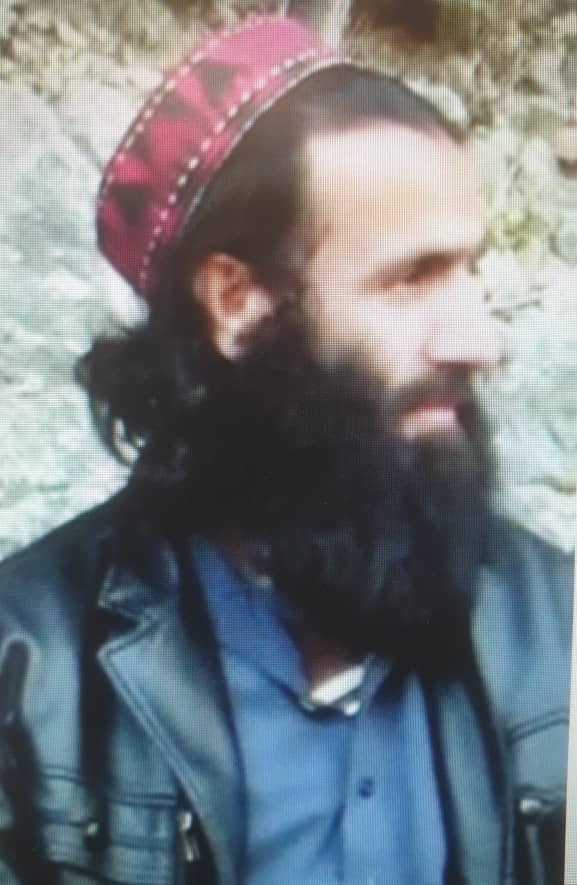 ISLAMABAD, Pakistan – Afghanistan officials told SaraACarter.com Saturday that the top intelligence chief for the terrorist organization ISIS in the region was killed Friday in an operation in Eastern Nangarhar province.

A senior official with the National Directorate of Security (NDS), Afghanistan’s intelligence agency, told this reporter that Assadullah Orakzai was killed during an operation near Jalalabad city, the capital of the province. The claim has not been independently verified as of yet by U.S. military or intelligence officials but it is being reported throughout the South Asian region and NDS has issued an official statement.

“Assadullah Orakzai along with two other key commanders have been killed during in intelligence based operation,” Imtiaz Wardag, a local police official in Nangarhar province told SaraCarter.com by phone.

In Afghanistan, a person’s last name is many times attributed to the region where a person is born. Orakzai is a district in Kohat Division of Khyber Pakhtunkhwa province in Pakistan. It is an area that borders Afghanistan and is part of the lawless Federally Administered Tribal Areas.

“Afghanistan’s regional and international partners should remember that Afghanistan is a key player in the fight against terrorist and will crush terrorists’ roots anywhere,” the NDS statement said.

Assadullah, who originally came from the Orakzai region, was behind several terrorist attacks including a deadly attack on a hospital’s maternity ward in capital Kabul and suicide bombing at a funeral prayer in Nangarhar on May 12, which killed 56 people and left nearly 150 other wounded.

Wardag told this reporter the that the ISIS Chief, along with other followers of the extremist terrorist organization, operated and established a basecamp in the border lands between Pakistan and Afghanistan.

The ISIS intelligence chief had long been a threat to both Afghan and U.S. troops but was believed to have been hiding with other ISIS terrorists in North Western Pakistan, an area that was once a stronghold for the Pakistani Taliban. A 2014 military operation by the Pakistan army greatly decimated the Taliban’s forces in the area but the

An Afghan intelligence official said that Assadullah was once a close associate of Mufti Abu Sayeed Orakzai, the former chief of ISIS in Afghanistan. In the region ISIS is often referred to as Daesh. Sayeed Orakzai was killed in a U.S. drone strike in 2018.

Sayeed Orazai was replaced an Afghan national, Abdul Rahim Muslim Dost, as the chief  of the Khorasan ISIS chapter, which includes Pakistan. Interestingly Sayeed had also served as district Chief of Tehrik-e-Taliban Pakistan (TTP) for Orakzai Agency chapter before discarding the TTP umbrella in mid-October 2014. The Taliban and ISIS have been fighting against one another in the region for dominance.

“Assadullah Orakzai was student of Mufti Sayeed in his seminary and remained his close aid,” Saboor Khattak, Peshawar based senior journalist said.

According to Khattak, this is another “major blow to Daesh” ISIS in the region after its key commanders were also recently captured by Afghan forces.

On April 4, Afghan forces captured Aslam Farooqui, the head of ISIS Khorasan in the eastern province of Kandahar, while later another key commander of an offshoot ISIS group, known in the region as Ziaul Haq, was also arrested on May 11.