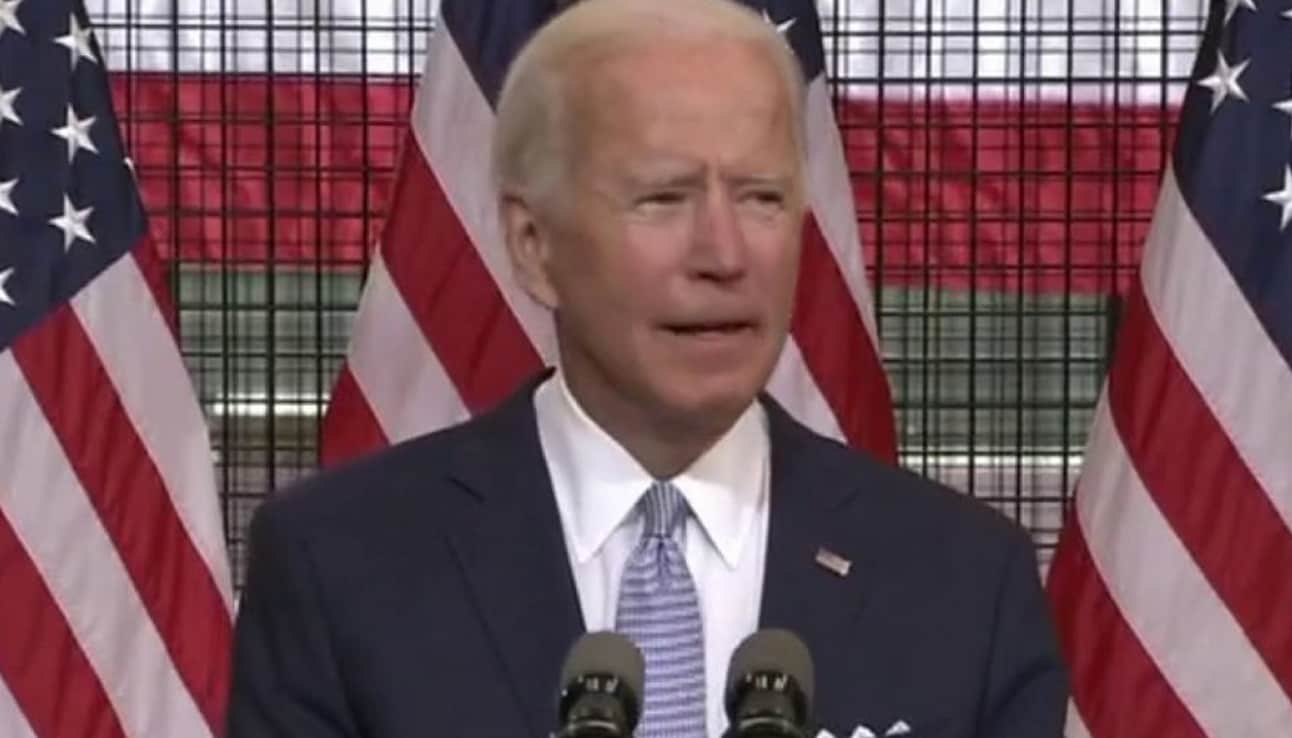 HIDIN’ BIDEN: What’s in Joe Biden’s basement? He apparently likes it there.

Adam Schiff: We Need to Take Defensive Steps Against This President

“Why doesn’t the President say release the whistleblower complaint or transcript of his conversation with the foreign leader?” said Rep. Adam Schiff (D-CA), the Chairman of the House Permanent Select Committee on Intelligence on CNN ‘State of the Union’.

“Clearly he is afraid for the public to see, either one of those things, and we are determined to make sure that the public does. That our nation is protected. That if the President of the United States is browbeating a foreign leader, at the same time he was withholding a vital military assistance that Ukraine needed to defend itself against Russia and trying to get dirt on his political opponent and he had a second campaign then the country needs to know about it, and we need to take defensive steps.”

CNN host Jake Tapper asked Schiff his thoughts about a recent statement from Treasury Secretary, who said that “releasing the conversations that the President has with other world leaders would set a horrible precedent, because world leaders should be able to talk to President Trump without having those conversations shared.”

“Not if those conversations involve a potential corruption or criminality, or leverage being used for political advantage against our nation’s interest” responded Schiff.

“That’s what’s at stake here, this would be the most profound violation of the presidential oath of office, certainly during this presidency, which says a lot, but perhaps during just about any presidency,” continued Adam Schiff.

“The Inspector General have found that complaint urgent, and we also know the IG found this did not involve a policy disagreement. It’s one thing if you talking about a Presidential communication that involves a policy issue, that is not a valid whistleblower complaint, but here the IG said we’re talking about serious or flagrant use law, and there is no privilege that protects that.”