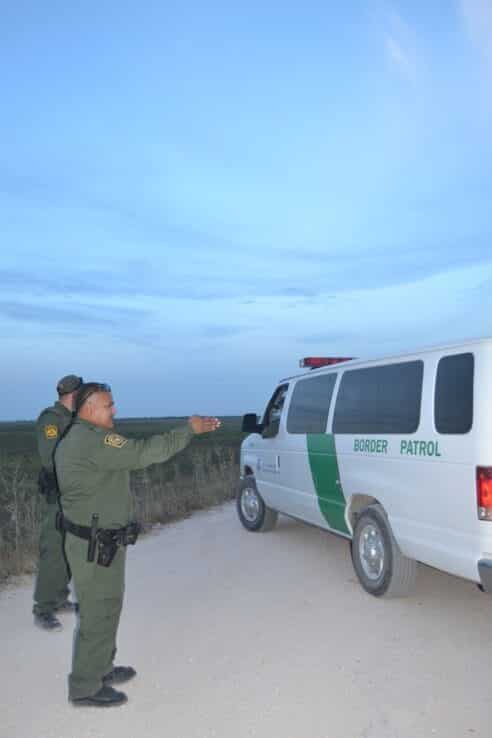 Acting Defense Secretary Patrick Shanahan said he has not made a decision yet to support the construction of a border wall despite President Trump’s declaration of a National Emergency Friday.

Shanahan addressed the action taken by Trump Saturday, to reporters aboard a military aircraft to Munich, Germany. Shanahan challenged whether he would direct the funding to the areas ordered by the administration under the national emergency. The administration will allocate $2.5 billion of military narcotics funding and divert $3.6 billion in for military construction to the wall, said Trump.

“We understand there are some priorities that won’t be considered,” said Shanahan. “Military housing … what’s been interesting … I’ve received a number of letters, I’ve had lots of feedback. ‘Do not jeopardize the projects that are underway.”

Trump declared a national emergency after congress failed to include $5.7 million to fund a border wall. More importantly, the bill prevented another government shutdown. However, it only included $1.375 billion for the wall. In his address, Trump highlighted the Secretary of Defense’s central role in the efforts to secure our Southern border.

Trump remained optimistic on twitter over the weekend saying, “BUILDING THE WALL”.

Trump expects pushback from the courts.

“We will have a national emergency, and we will then be sued, and they will sue us in the Ninth Circuit,” he said.

On Sunday, House Intelligence Committee Chairman Adam Schiff told CNN that a national emergency is unconstitutional. “He’s pretty much daring the court to strike this down,” said Schiff.

Democratic Rep. Adam Schiff on why he said Trump’s national emergency is “unconstitutional”: “If we give away, if we surrender the power of the purse … there will be little check and no balance left. It’ll not be a separation of powers anymore, just a separation of parties” pic.twitter.com/54YqPDgrlr

Wallace pressed Miller on the constitutionality of The President’s decision. “I guarantee you this,” Miller said. “If Donald Trump had said he’s invoking the national emergency military construction authority to build a security perimeter in Iraq or Afghanistan or around a military installation in Syria, there would not have been one word of objection from Congress. This is defending our own country.”

Several hundred miles of border fencing will be built by 2020, Miller emphasized.

Democrats, however, have promised to fight the proposal this week through legislation showing their disapproval of a National Emergency.