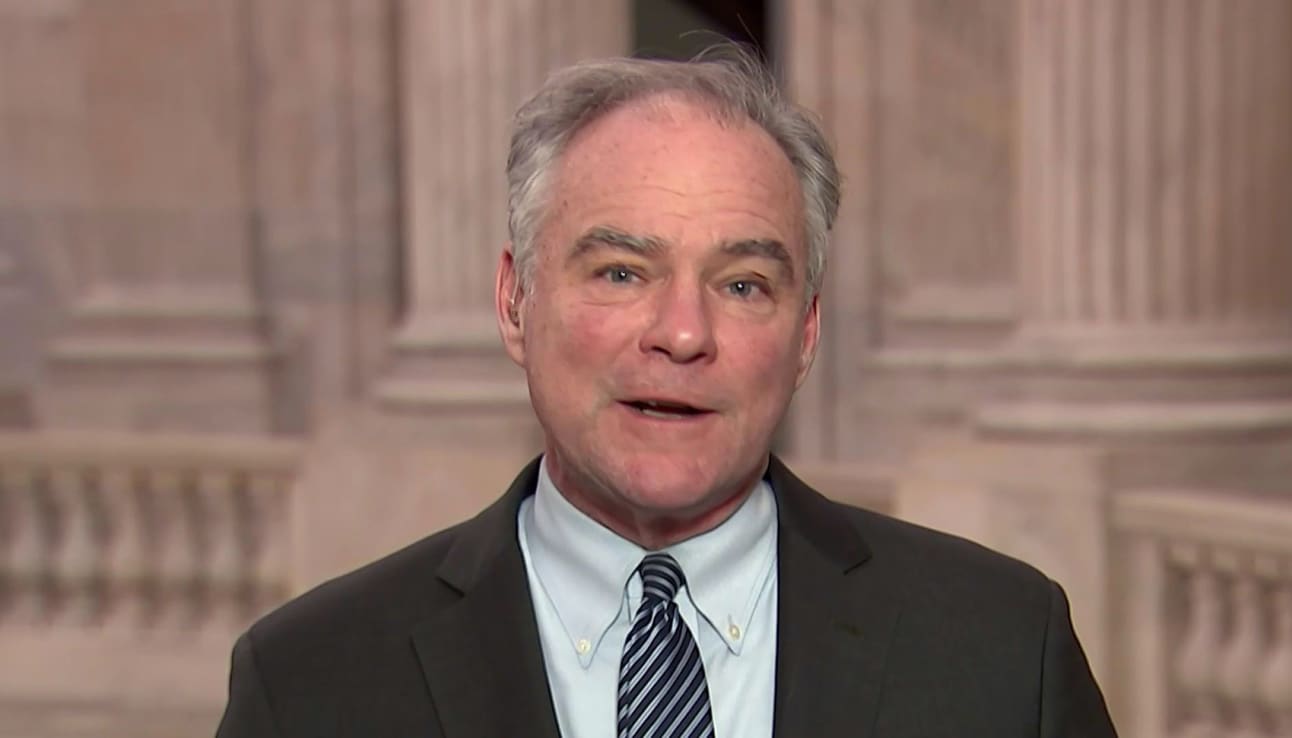 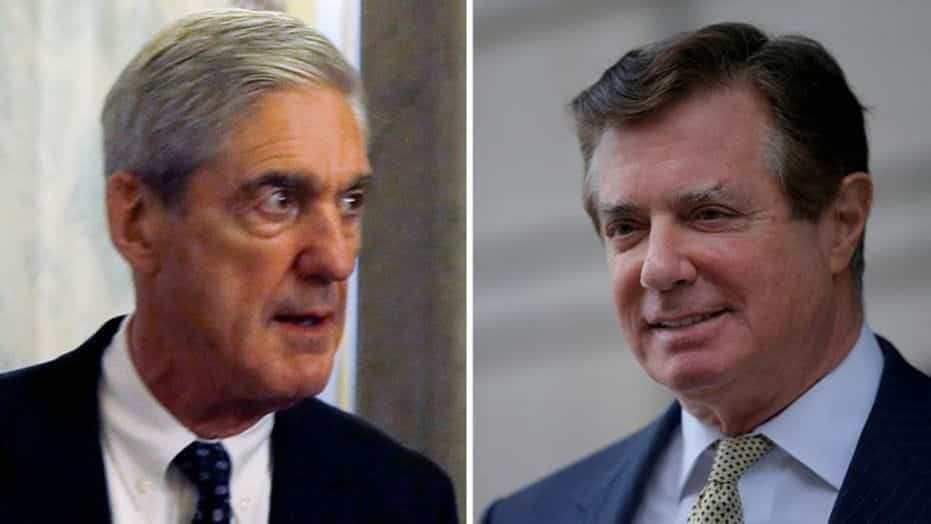 Special Counsel Robert Mueller released a much anticipated and heavily-redacted memorandum Friday on former Trump campaign chairman Paul Manafort, accusing him of ‘multiple discernible lies’ to federal investigators that violated his plea agreement, according to reports.

The Special Counsel team also accused Manafort of making false statements about his contacts with Trump administration officials, including information which was not revealed in a Justice Department investigation, according to the Mueller memorandum.

“The defendant breached his plea agreement in numerous ways by lying to the FBI and Special Counsel’s Office,” the court filing said.

“As summarized above, in his interviews with the Special Counsel’s Office and the FBI, Manafort told multiple discernible lies – these were not instances of mere memory lapses,” the court filing went on to state. “If the defendant contends the government has not acted in good faith, the government is available to prove the false statements at a hearing.”

Manafort’s team has rejected prosecutors’ claims that he violated the teams of his plea agreement in previous statements. The Defense team has two weeks to respond to Mueller’s filing on Friday.

Manafort’s lawyers could not be immediately reached for comment.

Second, the alleged participation by Kilimnik in a conspiracy to obstruct justice.

Third, a financial wire transfer to a firm working for Manafort.

Fourth, information “pertinent to another Department of Justice investigation.”

Mueller’s team heavily redacted some of the allegations regarding Manafort’s lies to Mueller’s office. In some instances, entire paragraphs are blacked out and in other areas, only partial sentences are made available.