WHO Admits It Was Never Told About COVID By China, Instead Found Out From U.S. Data 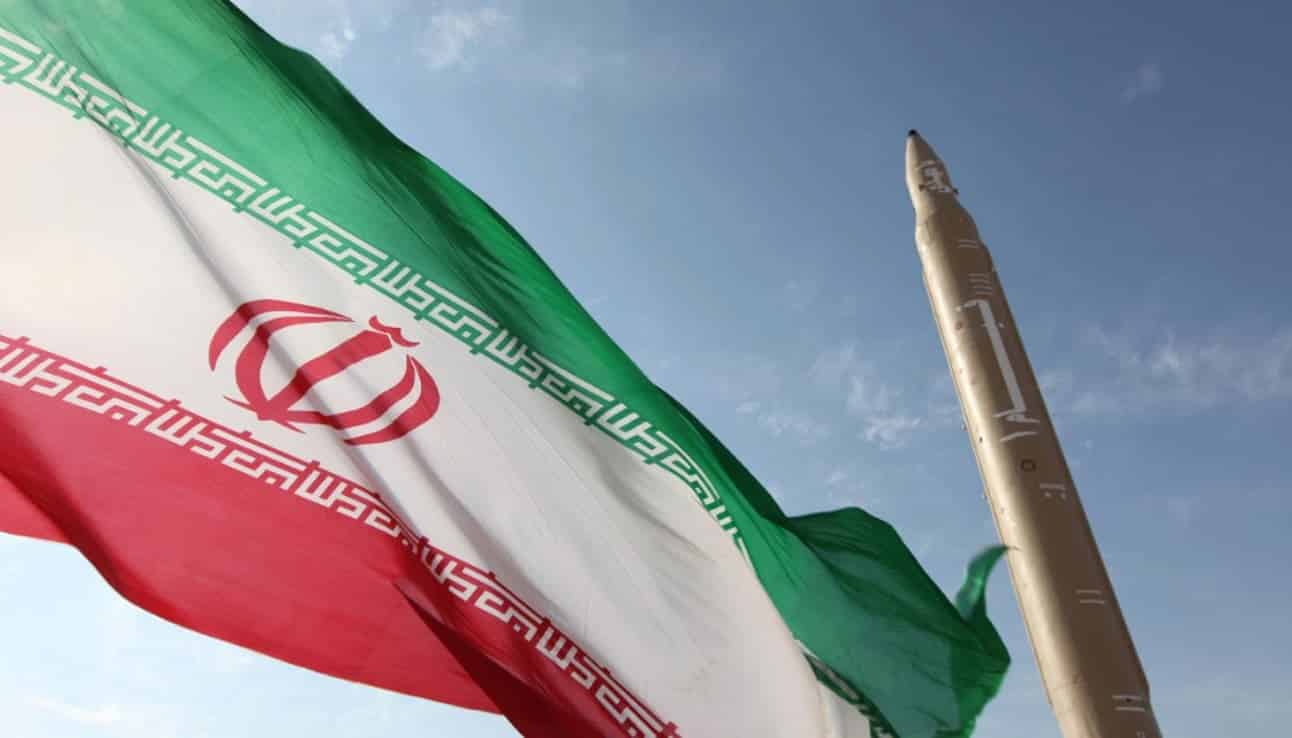 Fifty-one former senior U.S. officials and foreign policy experts sent a joint nonpartisan letter, obtained and published first by SaraACarter.com on Thursday, to President Donald Trump urging him ‘not to lift sanctions on Iran’ as Democratic lawmakers continue to pressure his administration to lift them arguing it’s a necessary measure in supporting Iran’s efforts to mitigate the spread of COVID-19.

The letter to President Trump, signed by many former senior officials who served in Democratic and Republican administrations, asserts that sanctions can only be lifted “until and unless the regime ceases its sponsorship of terrorism, dismantles its nuclear and missile programs, releases all American hostages, removes its forces from other countries in the Middle East, and ends its relentless abuse of the Iranian people.”

Some of the most important names to sign the letter include former House Speaker Newt Gingrich, former U.S. Ambassador to the United Nations Mark Wallace, and Foundation for Defense of Democracies’ Mark Dubowitz, along with others.

“President Hassan Rouhani recently revealed that the Islamic Republic is waging a global influence campaign to use the spread of COVID-19 as a pretext for obtaining sanctions relief – money the regime wants to help subsidize its malign activities. Since Iran has not suspended its engagement in these activities amidst the outbreak of COVID-19, U.S. sanctions – which do not impede the flow of humanitarian goods to Iran – should not be suspended either,” the letter states.

The Iranian government continues to push the Trump administration to lift sanctions complaining that sanctions are hindering Iran’s ability to handle the pandemic. The State Department, however, created a loophole in February to allow for the free and unrestricted flow of humanitarian and medical aid to Iran.

Additionally, there are questions as to whether Iran’s sufficiently and transparently handled the virus. Israel’s Foreign Intelligence Agency’s (Mossad) Director Yossi Cohen said during a briefing Thursday that Iran is ‘intentionally’ lying about their coronavirus numbers, officials who attended the event told Axios.

“There [has] been widespread infection and they are lying about it,” Cohen said, according to reports. “The numbers the Iranians are reporting about are not true. The numbers of infected and dead I know about are much higher.”

The recent letter applauds President Trump’s “maximum pressure campaign” for hampering “the Islamic Republic’s ability to generate revenue to support its malign activities, the clerical regime is still able to draw on billions of escrowed oil dollars to fund the importation of humanitarian goods.”

It continues, “Moreover, Supreme Leader Ali Khamenei has access to billions of dollars in his own business empire – money stolen from the Iranian people. Billions more are available in Iran’s sovereign wealth fund, which Khamenei has tapped in recent months to fund the Islamic Revolutionary Guard Corps, nuclear expansion, and human rights abuses.”

Several U.S. lawmakers have echoed Iran’s calls to ease sanctions including Senator Chris Murphy, who along with ten other Democratic Senators, sent a letter on March 26 to Secretary of State Mike Pompeo and Treasury Secretary Steve Mnuchin asking the Trump administration to permit “the free flow of desperately needed medical and humanitarian supplies” by lifting sanctions. Days later, on March 31, ten other Democratic lawmakers wrote a similar letter addressed to Secs. Pompeo and Mnuchin advocating for a suspension of sanctions.

The U.S. government has imposed sanctions against Iran since 1979, the year the Iranian hostage crisis occurred. With Iran’s more recent efforts to ramp up nuclear weapons capabilities and its ongoing global terrorism campaign, the U.S. has imposed additional pressure on the country.

Open Letter to President Tr… by Sara on Scribd