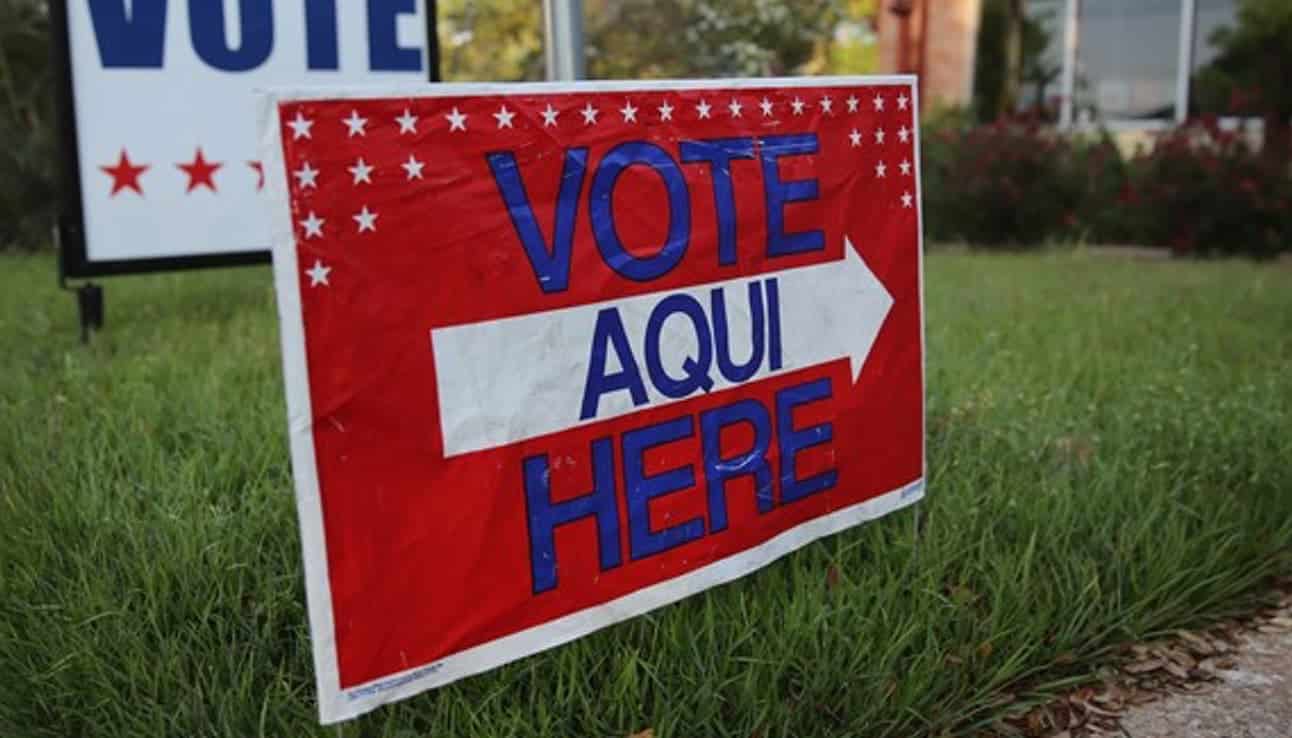 Four men bribed homeless people on Los Angeles’ Skid Row with cigarettes and money in exchange for forge signatures on ballot petitions and voter registration documents, and, now, they’ve been sentenced to years in prison and/or probation, KTLA5 reports.

The group is alleged to have given $1 and cigarettes to the homeless and amassed hundreds of fake signatures to sway election outcomes in both 2016 and 2018 in doing so, according to the report.

“They paid individuals to sign the names,” LAPD Officer Deon Joseph told the Los Angeles Times in 2018. “That’s an assault on our democracy.”

With the November election approaching in less than 100 days, President Trump has been outspoken about the threats posed by voter fraud to a free and fair election process. His concerns are mainly centered around the mail-in process that some state and local leaders have made the primary voting mechanism for their residents to mitigate the spread of the novel coronavirus.

“Mail-In Voting is already proving to be a catastrophic disaster,” Trump wrote on Twitter early Thursday. “Even testing areas are way off. The Dems talk of foreign influence in voting, but they know that Mail-In Voting is an easy way for foreign countries to enter the race. Even beyond that, there’s no accurate count!”

Minutes later, Trump tweeted again about his concerns and suggested the election be delayed until a fair process could be ensured. “With Universal Mail-In Voting (not Absentee Voting, which is good), 2020 will be the most INACCURATE & FRAUDULENT Election in history. It will be a great embarrassment to the USA. Delay the Election until people can properly, securely and safely vote???”