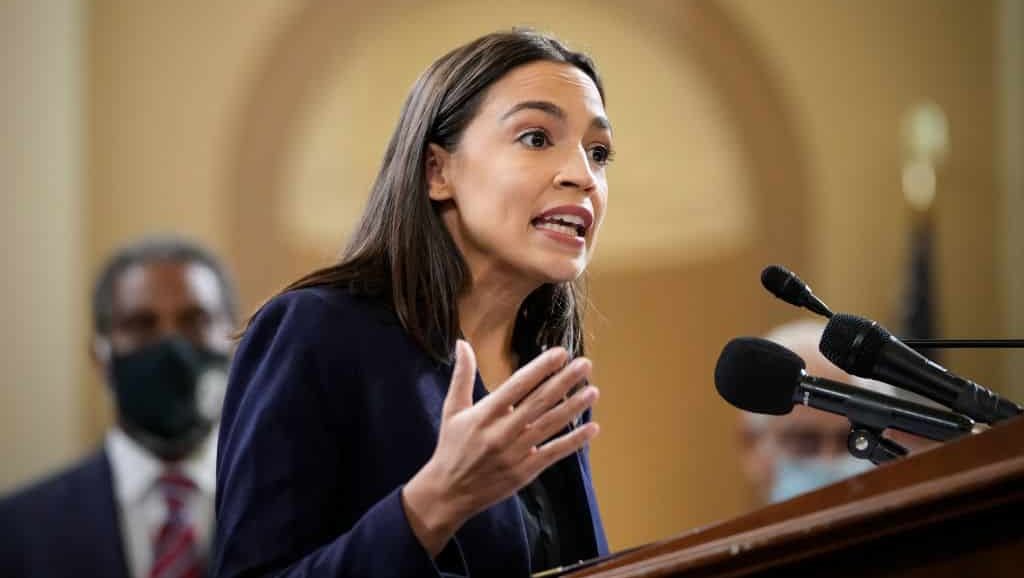 Democratic members of Congress are asking the U.S. Department of Homeland Security and the U.S. attorney general to investigate whether arrests of migrants violate constitutional rights. Over two dozen Democratic members have joined together to investigate “legal problems that have arisen out of Texas Gov. Greg Abbott’s border security initiative to arrest and jail migrants on state criminal charges” reports Austin’s local CBS station.

Specifically, the 26 Democrats sent a letter asking the federal bureaus to investigate Abbott’s “catch and jail” immigration policy. The representatives claim the policy violates the U.S. Constitution because of violations of state law and logistical problems that have resulted from the thousands of arrests.

Among the signees was U.S. Representative Alexandria Ocasio-Cortez (D-NY) and 19 other U.S. Congressional Democrats, as well as local Texas Democratic leaders.

Since July, Abbott has directed Texas state police to arrest migrants suspected of having crossed the border illegally on state criminal charges in response to a rise in border crossings. Almost all of the arrests have been for allegedly trespassing on private property in Val Verde and Kinney counties. After the arrests began, local judicial systems quickly became overwhelmed and fell behind state deadlines while hundreds of migrants remained imprisoned, sometimes for weeks without even being appointed an attorney.

In the letter, the Democratic members wrote “these operations have continued to militarize Texas’ border communities and interfered with the federal immigration system, likely violating the Supremacy Clause of the Constitution.”

“Even more egregiously, these programs have directly led to a violation of state laws and constitutional due process rights” the letter continued.

Border Crisis by the numbers: in January agents seize 500lbs drugs and 70 criminals with outstanding warrants

The first month of 2023 at the southern border is already looking bleak; just take a look at the numbers. U.S. Customs and Border Protection officers in El Paso, Texas have seized over 500 pounds of hard drugs in January alone.

Additionally, the agency apprehended 62 people they were able to identify as having outstanding arrest warrants. Among the criminals were sex offenders.

The devastating numbers are not surprising, given that in December, the El Paso mayor declared a sate of emergency “after record numbers of people were released onto city streets and sidewalks by the Biden administration” reports The Center Square.

There were also 32,632 known and recorded gotaways in December, meaning they were able to evade getting captured by law and immigration officials. law enforcement officers told The Center Square that despite the skyrocket high numbers, “these seizures and apprehensions represent a fraction of the amount of people and drugs being trafficked to the southern border between ports of entry.”